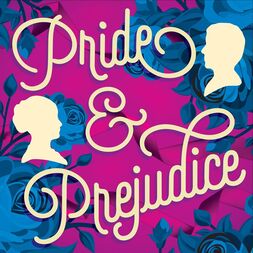 ​Spending this holiday season with Christopher Bakers new adaptation of PRIDE AND PREJUDICE!
Playing MR. WICKHAM, the bad boy of Jane Austen, under the direction Hana S. Sharif at The Rep of St. Louis!
Currently at HUDSON VALLEY SHAKESPEARE FESTIVAL! performing in Much Ado About Nothing as DON JOHN directed by May Adrales and Cymbeline as POSTHUMUS/CLOTEN directed by Davis McCallum!
Running through August!
Bringing Shana Coopers stunning production of JULIUS CAESAR to New York City! Opening at THEATRE FOR A NEW AUDIENCE March-April ‘19

I have had the joy of playing MUCH MILLER, one of the Robin's Merry Men, in this killer new take on the Robin Hood tale. Our run in Winnipeg is almost complete! Audiences seem to love the production. It soars. It screams. It laughs and it hurts sometimes! I am having a blast on this show and I can't wait to move it to Toronto and the Royal Alexandria Theatre! www.Mirvish.com for tickets! 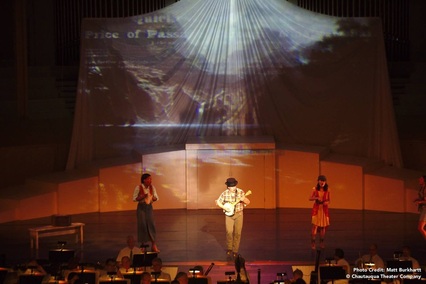 This past July I was so blessed to be asked back to CTC to be a part of one wild theatrical endeavor. A one-night story telling event on the great American migration west. This event took place on one, glorious Chautauquan evening and it utilized the schools of dance, voice, theatre, visual art, piano and the entire Chautauqua Concert Orchestra. I spent the past two summers at CHQ as a part of the conservatory and this summer, they hired me as a guest artist for GO WEST! We strung together historical moments, music, journals and developed a multi-medium collaboration on going west!

I have officially made the move to NYC! I am living in Astoria and am prepping for our Industry Showcase on April 28th!
If you have any interest in attending the Case Western Reserve/Cleveland Play House class of 2014 showcase
PLEASE RSVP at cwrucphshowcase@gmail.com or
call 646 200 5091.
There will be a performance at 1pm and 6:30pm both located at The Pearl Theatre 555 w. 46th street.

I just opened YENTL at Cleveland Play House. I am playing the young and boystrous yeshiva student, Moishe! Im also playing quite a bit of guitar and mandolin alongside the fabulous Samuel Cohen. This beautiful production is under the direction of the wonderful Michael Perlman and will run through Feb. 2nd! Come out and party with us in this shtetl.

TWELFTH NIGHT directed by Guy Stroman
Our final MFA show has come and gone. It has been an honor and a joy to work with this group the past three years.

"Stephen Michael Spencer has been excellent in all of his CWRU/CPH outings. His guitar playing, singing of meanings rather than just words, his comic timing, facial dexterity and consistency of character development, was impressive in his creation of Feste
-Roy Berko

This was the most musically satisfying production of Shakespeare that we can remember and much of the credit goes to Spencer who accompanied himself on guitar and banjo with singing, dancing, and — bring on the old razzle dazzle — a hat trick!
-Elsa Johnson & Victor Lucas (CoolCleveland)